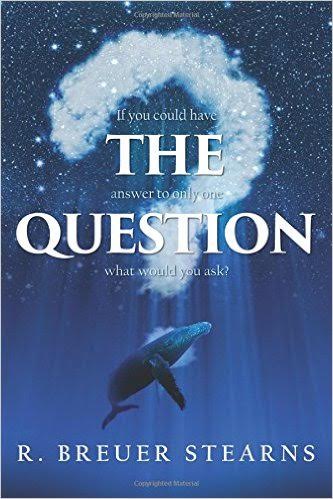 THE QUESTION invites readers to consider this premise:

If you could have the answer to one question, and only one question, what would you ask… and who would try to stop you from asking it?

To what extremes would they go?

THE QUESTION is an adventure story . . . fiction that you may wish, may believe, may know, is true. The narrative occurs in the present, with scenes in California, Washington, D.C., Paris, Shanghai, New York, and Afghanistan.

The Question was one of those books that read like a non-fiction book. The storyline was believable. It is a story that makes you ponder and think what if? This story had an interesting premise that kept me interested and wanting to see how it all played out in the end. It dealt with subjects that I believe for the most part could really happen in real lilfe. This story is one of wondering, spirituality, and finding the meaning to life. It also was a bit of a crime thiller at the same time and had some very raw and horrific moments. Some of the things that happened in this book felt very real and believable and I could see things like this happening in real life.

This characters in this story were for the most part real and relatable. I didn’t really feel very connected to any of the characters, however. At times the description and scenes dragged on a bit and I could feel myself losing interest or my mind would start to wander. Luckily though, it wouldn’t last long and the book was broken down into chapters were the story would visit another character and scene and then it would grab my interest again.

At times this story was fast-paced and kept me turning the pages, at other times it drug on a bit. For the most part the writing was fantastic. The transition from chapter to chapter however was a bit choppy and didn’t quite flow so smoothly.

I loved the idea of Unity in this story and truly do believe that this exists in part. Maybe at times it seemed a little bit far-fetched. This was fictional so it’s to be expected.

The beginning of the story starts out a little slow and some of the moments were a little dull for me. However, if you love military type books you will really enjoy it. That part of the story just wasn’t for me. The middle of the story was really the meat to this whole book and the part that really grabbed me and held on. I was slightly disappointed in the ending. I felt like a story of this proportion and with this much depth and meaning should have given me a little more. It just kind of left me feeling like “that’s it?”

For the most part I really enjoyed the story. It didn’t blow me away but for the most part was an enjoyable read. It held my interest and I found the subject(s) to be very interesting and right up my alley. It was the kind of story that made me think and contemplate and I enjoy a book like that. It was quite intriguing. I only wish that the ending had went out with a bit more of a bang.

I would recommend this read to anyone who likes a book that makes them think, enjoys political events, and a bit of intrgue. 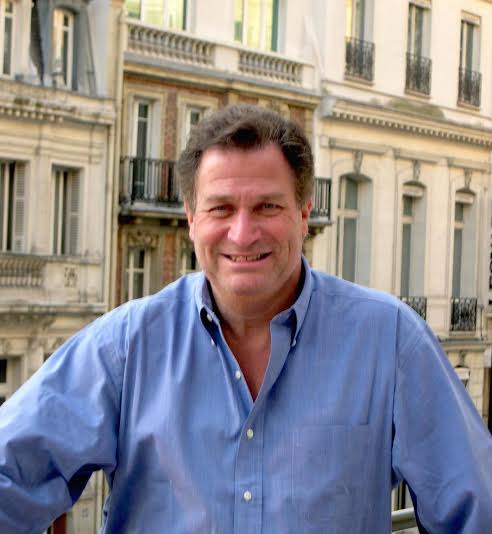 R. Breuer Stearns is an investor and author.

Mr. Stearns graduated from Phillips Academy, Andover (1970), Harvard University (AB, 1974), University of Chicago (MBA, 1977), and DePaul University College of Law (JD, 1979). He rapidly ascended on Wall Street in the 1980’s, serving as Managing Director, Mergers & Acquisitions at Lehman Brothers and Head of Investment Banking (North America) at UBS Securities.  While living in New York, he founded “Terrific Teachers, Inc.,” a foundation dedicated to identifying and rewarding the best of the best of the city’s public high school teachers.

Shortly after the fall of the Berlin Wall, Mr. Stearns launched a private investment bank in the former Soviet Union.  He spent the early 1990’s seeking to marry emerging science, primarily emanating from Russia’s Defense sector, with Western capital.  During this period, Mr. Stearns made a small fortune, albeit from a larger one.  The venture provided a remarkable lesson in hubris, a tremendous reservoir of internal strength, and first-hand source material for Mr. Stearns’ first book, Winning Smart After Losing Big (Encounter Books, Beijing University Press).

Win a copy of The Question ( print or e-book)

Open to USA and Canada