Helloe everyone! I was supposed to originally be reviewing Children Shouldn’t Play With Dead Things and  Dark Dreams and Dead Things. I am sad to say that I was not able to do that. Recently my tablet stopped holding a charge so I had no way to read the e-books that I was sent for review. This saddens me. I have so many good books in this format that I was supposed to read and review. I have been playing around with my tablet and it seems that there was a virus on there. I tried to remove it but not sure if I succeeded. I am fully charging my tablet and hoping this time when I turn it back on that the charge will last longer than 2o minutes. Ugh! Anyways, instead of a review I have some exta stuff and a giveaway for you. Hope you enjoy! ::-) 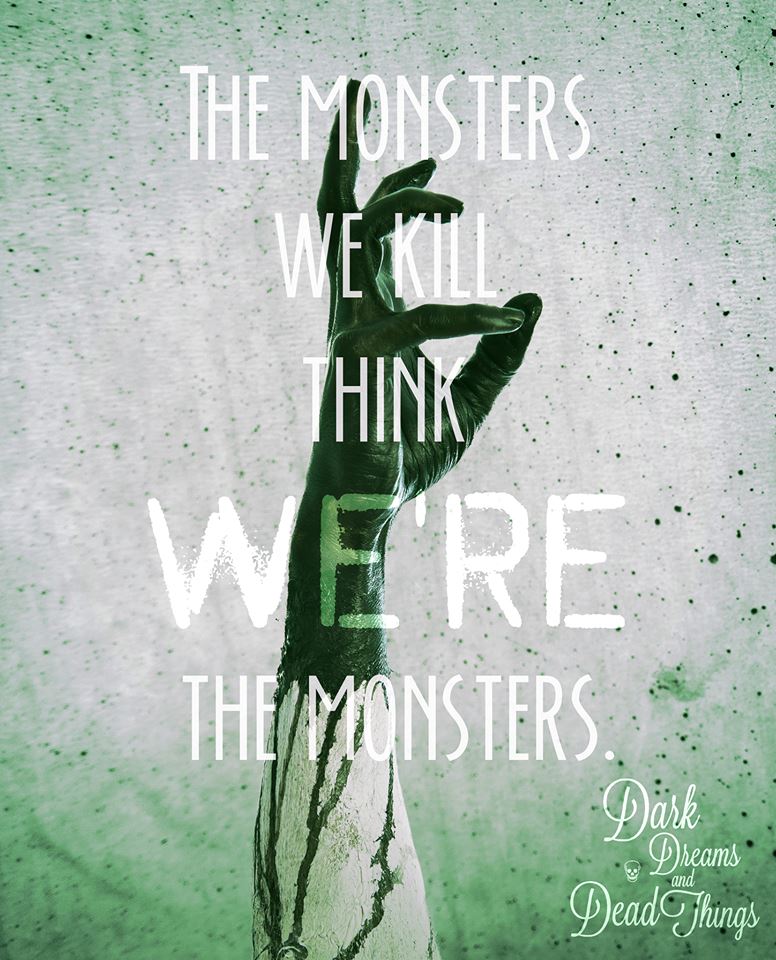 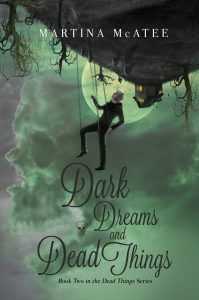 17-year-old November Lonergan spent her whole life feeling like an outsider. She was right. She’s a reaper like her mother; like her two cousins, Kai and Tristin. The supernatural world believes they are partof a prophecy to save them from an evil known as the Grove. Ember just wants to survive high school and fix the fallout from bringing back her friend. Old enemies are lurking; waiting for their opportunity to strike but the pack has a new problem.

A group of legendary hunters has resurfaced, threatening the reapers and anybody who stands with them. They are making good on their threats too; attacking those closest to the pack. Their only hope of defeating the Legionaries involves trusting a stranger to perform a dangerous spell to advance Ember and her cousin’s powers. But Ember has a secret; a secret she can’t tell the pack. One that leaves the pack vulnerable. An attack on pack allies, leaves one member of the group injured and another missing, along with a mysterious girl named Evangeline who may play a bigger part in this than any of them realize. As the Legionaries are closing in, the pack must trust their enemies, enter hostile territories, and play a dangerous game of cat and mouse with a psychopath. Their entire plan lynches on a dangerous bargain, but rescuing one member of the pack could mean losing another in their place…possibly forever. 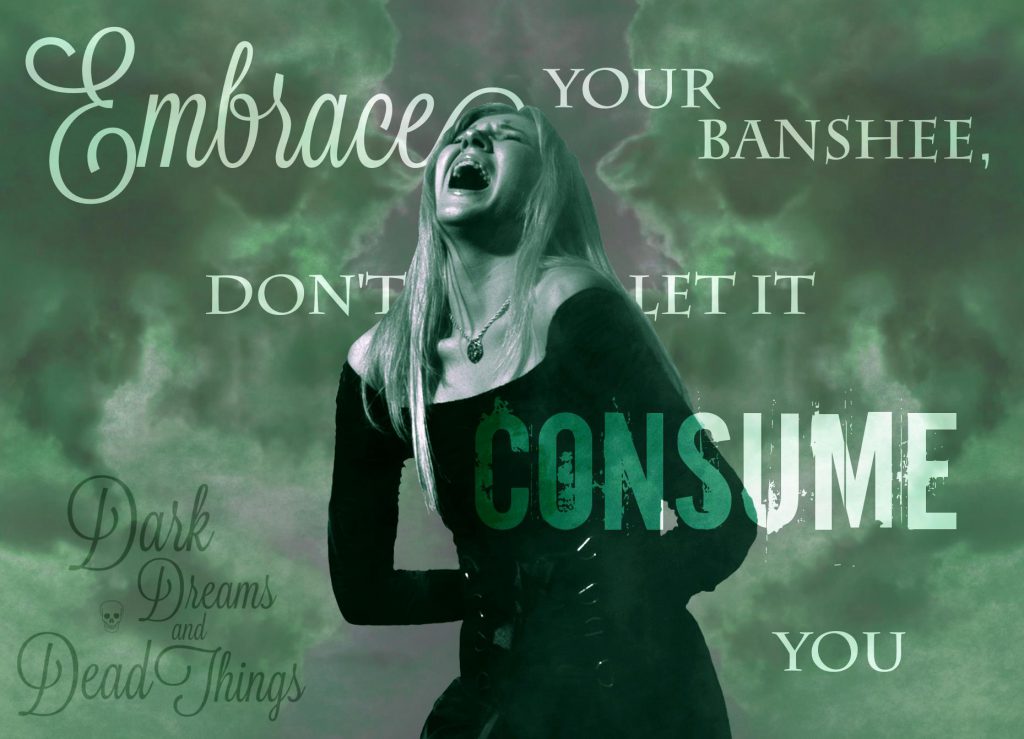 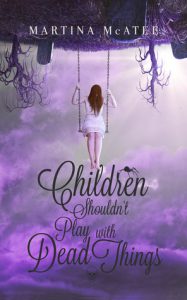 FREE for a Limited Time

17 year old Ember Denning has made an art of isolating herself. She prefers the dead. She spends her days skipping school in old cemeteries and her nights hiding from her alcoholic father at the funeral home where she works. When her own father dies, Ember learns her whole life is a lie. Standing in the cemetery that’s been her sanctuary, she’s threatened by the most beautiful boy she’s ever seen and rescued by two people who claim to be her family. They say she’s special, that she has a supernatural gift like them…they just don’t know exactly what it is.

They take her to a small Florida town, where Ember’s life takes a turn for the weird. She’s living with her reaper cousins, an orphaned werewolf pack, a faery and a human genius. Ember’s powers are growing stronger, morphing into something bigger than anything anybody anticipated. Ember has questions but nobody has answers. Nobody knows what she is. They only know her mysterious magical gift is trying to kill them and that beautiful dangerous boy from the cemetery may be the only thing standing between her and death.

As Ember’s talents are revealed so are the secrets her father hid and those in power who would seek to destroy her. What’s worse, saving Ember has put her cousins in danger and turned her friend’s lives upside down. Ember must learn to embrace her magic or risk losing the family she’s pieced together. 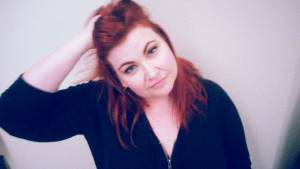 Martina McAtee lives in Jupiter, Florida with her teenage daughters, her best friend, two attack Chihuahua’s and two shady looking cats. By day she is a registered nurse but by night she writes young adult books about reapers, zombies , werewolves and other supernatural creatures. She wrote her first story when she was five with an orange crayon on a legal pad she stole from her mom’s office. She’s been writing ever since. Her influences include Christopher Pike, R.L. Stine, Joss Whedon, L.J. Smith and even J.K. Rowling. Living in South Florida provides her with plenty of material for the weird worlds she writes about. When she isn’t working, teaching or writing she’s reading or watching shows involving reapers, zombies, werewolves and other supernatural creatures.

a Rafflecopter giveaway
This blog tour was organized by YA Bound Book Tours. 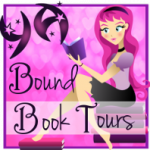