The Last Timekeepers and the Dark Secret by Sharon Ledwith: Cover Reveal

Welcome to the cover reveal for Sharon Ledwith’s upcoming new novel, The Last Time Keepers and the Dark Secret. I am happy to be a part of this cover reveal today. A while back Sharon Ledwith reached out to me and asked me to review her first book in the series. Unfortunately, life happened and I haven’t been able to read it yet. I have plans to hopefully get to it within the next couple weeks. After taking part in this tour and reading the excerpt below for book two, I am VERY interested in reading this series. I hope to have the review for the first book The Last Timekeepers and the Arch of Atlantis up for you before the month is over.

Are you ready to see the cover? 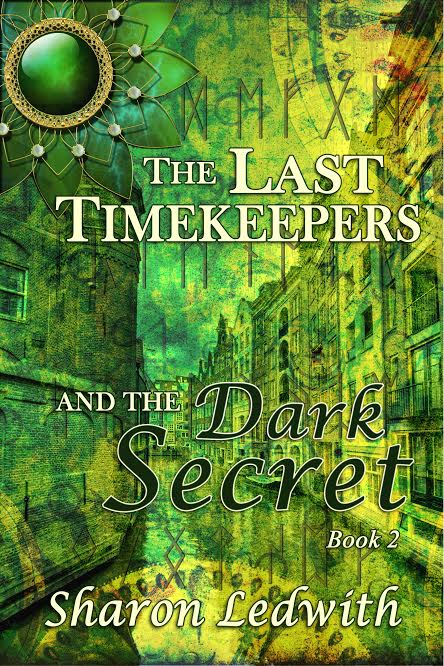 Unearthing the uncanny one book at a time. 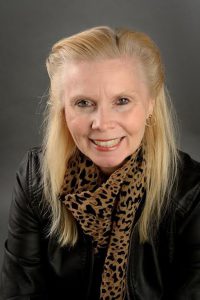 Sharon Ledwith is the author of the middle-grade/young adult time travel series, THE LAST TIMEKEEPERS, and is represented by Walden House (Books &amp; Stuff) for her teen psychic series, MYSTERIOUS TALES FROM FAIRY FALLS. When not writing, researching, or revising, she enjoys reading, exercising, anything arcane, and an occasional dram of scotch. Sharon lives a serene, yet busy life in a southern tourist region of Ontario, Canada, with her hubby, one spoiled yellow Labrador and a moody calico cat.

Thanks for stopping by for the cover reveal. Let me know if you will be reading this series along with me in the comments below. Let’s banter. 🙂